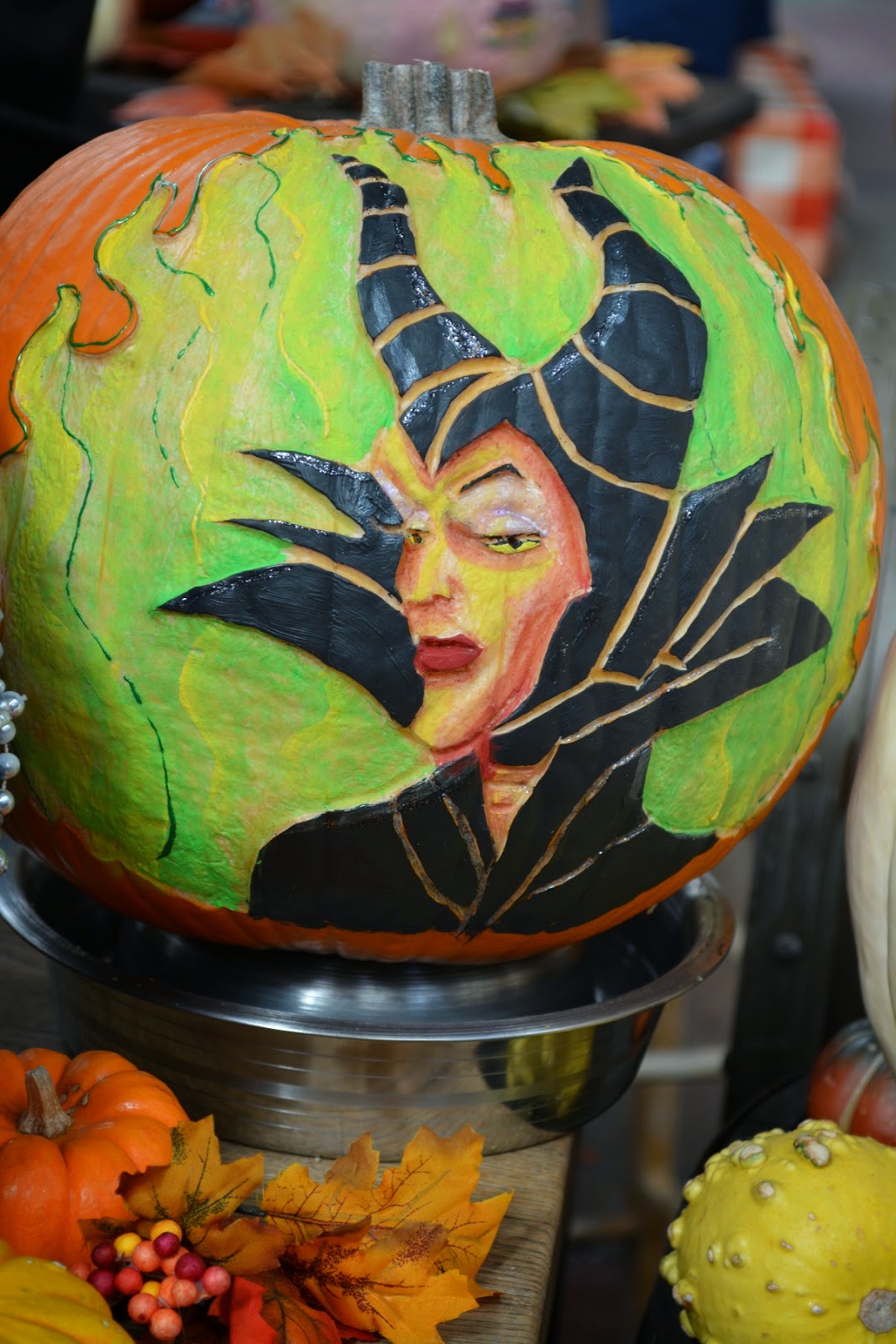 Pumpkin Carvers are really something. The ideas and creative talent that goes into some of the carving is just amazing.

For more information about pumpkins at Disney Resort click http://www.examiner.com/article/disney-pumpkin-designs 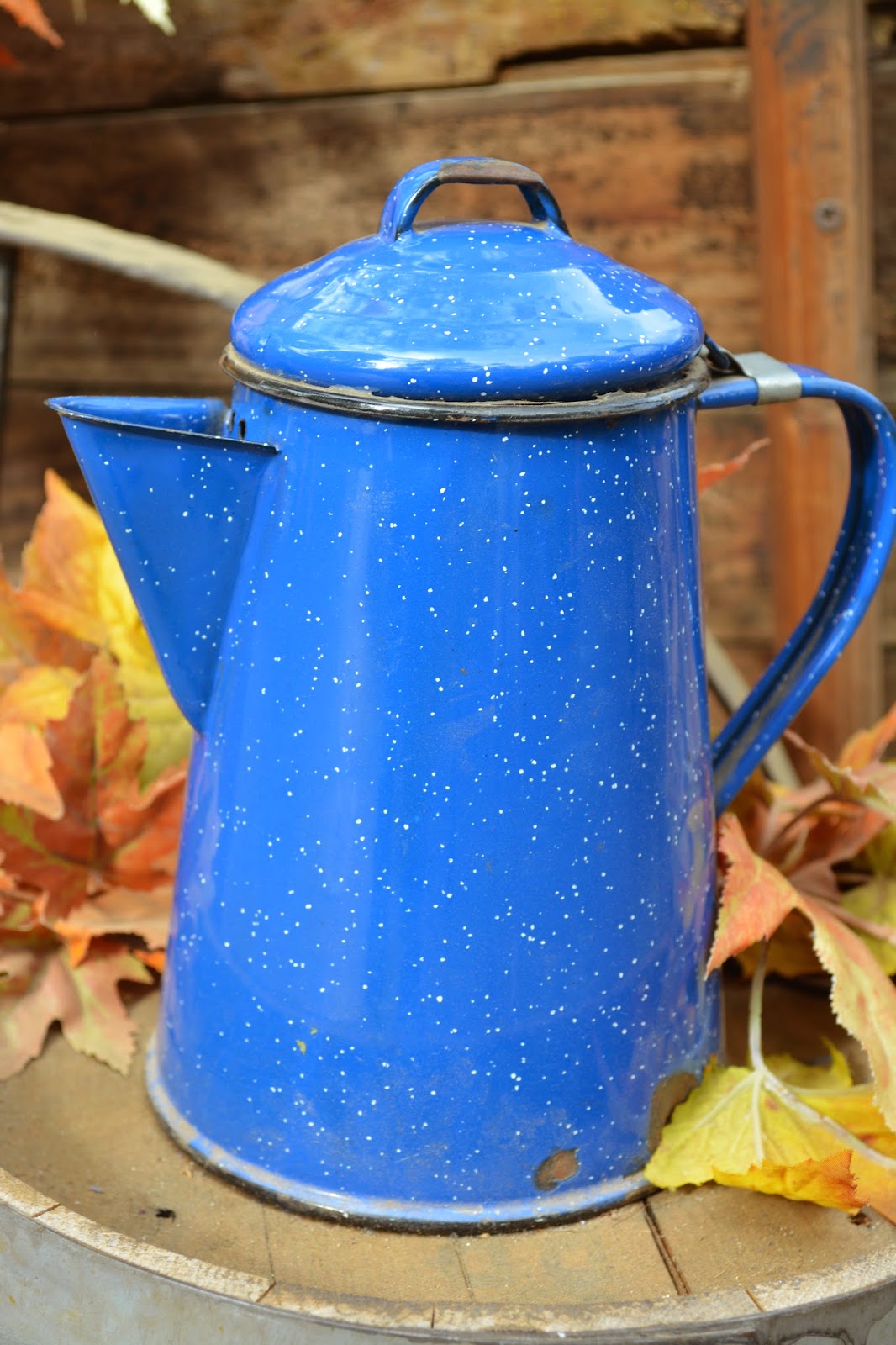 
Coffee has been the rise and shine drink since the 15th century. The Muslim tradition conflicted with the Christian church so coffee was banned for a period. By the 17th century, Christians had resumed drinking coffee with coffee house popping up in college towns competing with pubs for young minds and lively conversation.

The British East India Company transported coffee to England in the 17th century. The brew became quite popular. In America, tea and alcoholic beverages were more popular than coffee  until the British cut off the tea supply. America developed a taste for coffee during the Revolutionary period that has survived through the centuries.

Today, coffee wakes us up, suppresses appetite and provides a large portion of the exports in 12 countries. The top five coffee producing countries are Brazil, Vietnam, Indonesia, Columbia, and Ethiopia.
Posted by Kate OMara at 9:11 PM No comments:

7 Tips to be a Better Parent 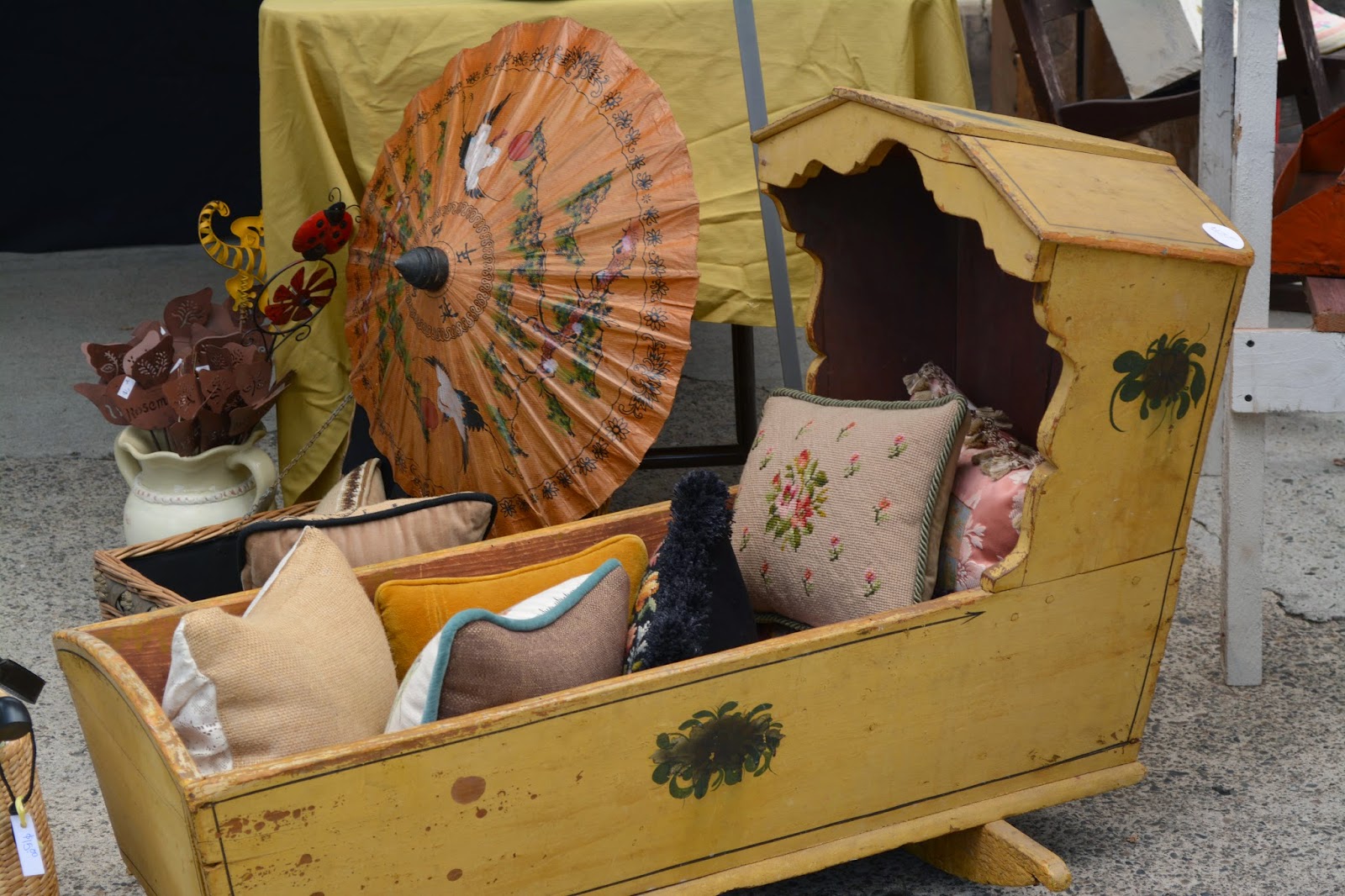 If there's a struggling parent who wishes they were better at the most important job they'll ever have, here are seven suggestions to help. With love from everyone who sees your struggle but isn't up for a fight.

1) Always have tissue available. Have you seen these kids with snot running down their faces? And they’re always with moms that don’t ever look at their kids because they don’t want to see that muck either. Carry tissues so the good moms aren’t handing you tissue. Wipe noses, really.

2) Carry fruit leather and a small bag of cheerios for sudden hunger moments.  Hey, kids get hungry in two seconds. Be ready to feed the little tummies. No one wants to hear your little darling cry because they're hungry. It just mean to let that happen.

3) Bring a book or small toy with you. Distract, distract, distract. If there’s some store you just have to go in at nap time, bring some small items with you to distract your tired child. After all you’re the one with the scheduling problems; don’t make us pay for it.

4) Wet wipes clear a myriad of sins and yuck. From sticky to barfy, wet wipes solve problems. You can clean faces, fingers, and butts, shopping cart handles, car seats and more. Hopefully, not all with the same wipe but hey, wet wipes are amazing.

5) Don’t bribe the little darlings. Bribery doesn’t work for parents in the long run. Bribery creates brats. There isn’t enough stuff to get your little clone to behave properly. Don’t be lazy, just discipline them.

6) Don’t threaten them. Threatening doesn’t work unless you mean it. Ever hear a parent say, if you don’t stop it we’re going home. The kid doesn’t stop and the parent gives up. If the first time you threaten, follow through then you’ll never have to threaten again. If you've already messed this up, you'll have to be consistent for a significant period of time until you redeem your credibility.

7) Don’t let them scream. You may understand why you’re child is screaming, he’s tired, he’s hungry, he’s rotten. Don't ignore your offspring. We don’t want to listen. You need to leave now. But please come back when the crisis is over.

While there are a few people who can't stand kids no matter what, most people enjoy a well-behaved child. In the end, the little ones are your project. We're just pulling for a good outcome. 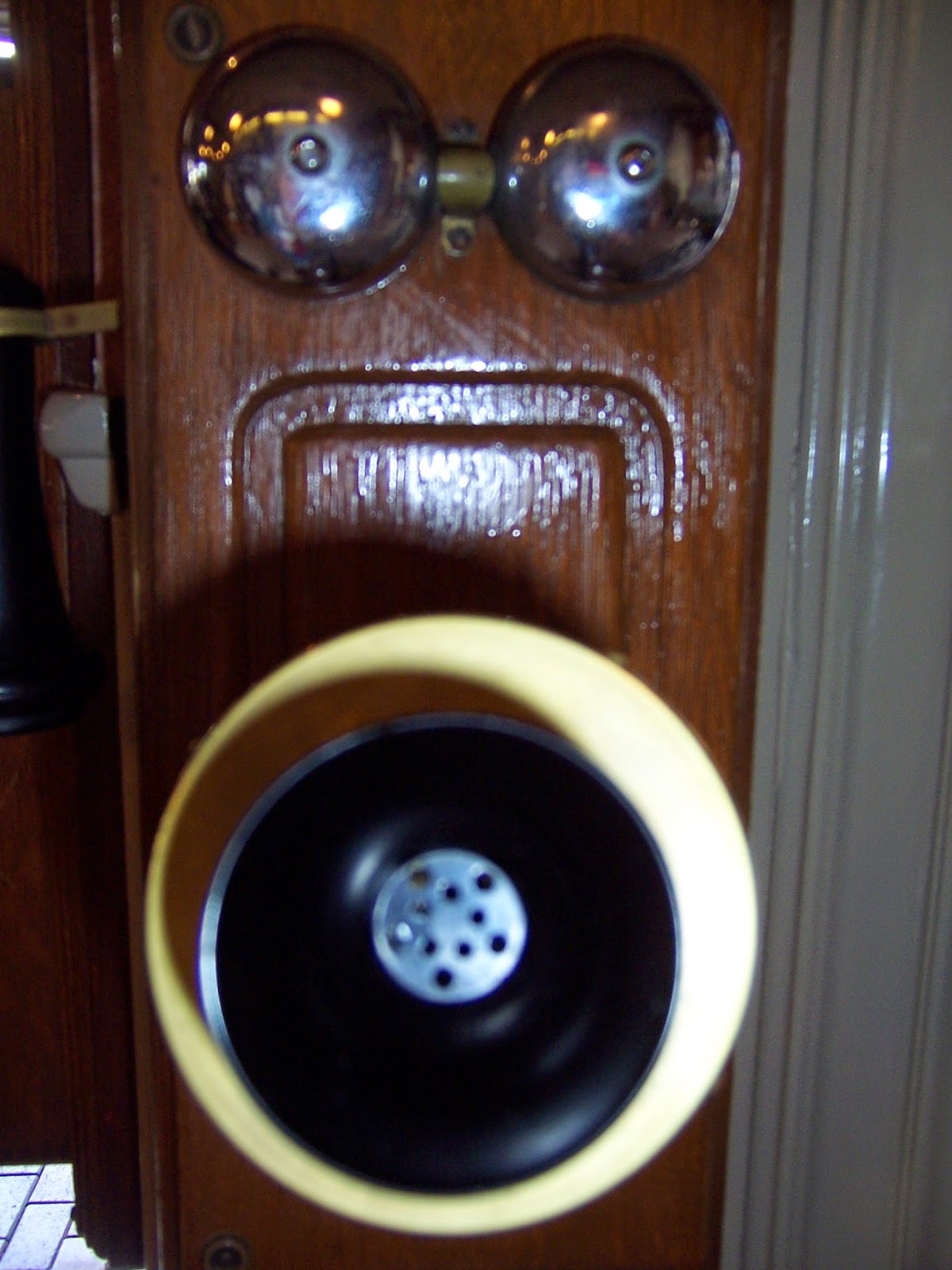 I know the argument from the bean counters: less-qualified, under-trained, fewer customer service workers makes for better profit at the end of the quarter. After all, workers are an expense that corporate daddy has to reduce, right?

Well, they have their belief and I have mine. I believe that customer service has the power to distinguish a company from the rest. I do spend my money where this appears to be a thought in the marketing and sales strategy.

Sometime ago, I broke up with my phone company. Things changed, I moved and the old company wasn't an option. The break-up wasn't pleasant but it wasn't horrible and by the end, the customer service gal asked that if the situation changes to just consider them again.

Enter Time Warner company: clearly the offshore customer service didn't care much about fulfilling their end of the bargain: the phone numbers weren't transferred, I had to start over with all new numbers. One of the numbers I received was getting collection calls day and night for the last person who had the number. So I had to change the number again, that was a fiasco. They told me one number but assigned another. I had a friend ask me why the number on her caller ID wasn't what I had given her.

When the 'deal' was up, I received the notice letter that they were going to nearly double the bill. I called to talk about it with customer service. The 'for a lifetime' deal lasted less than 2 years. The company rep launched into a sales pitch for more services, which I declined. He hung up.

So I changed providers.

I called once again to discontinue my service. When Time Warner discovered that I was taking my number with me and no, I really did take the hang up personally, they transferred me with hold times for over 85 minutes.

Guess what Time Warner, if the situation comes up that I need a different provider, you won't be on the short list. You've been cut.