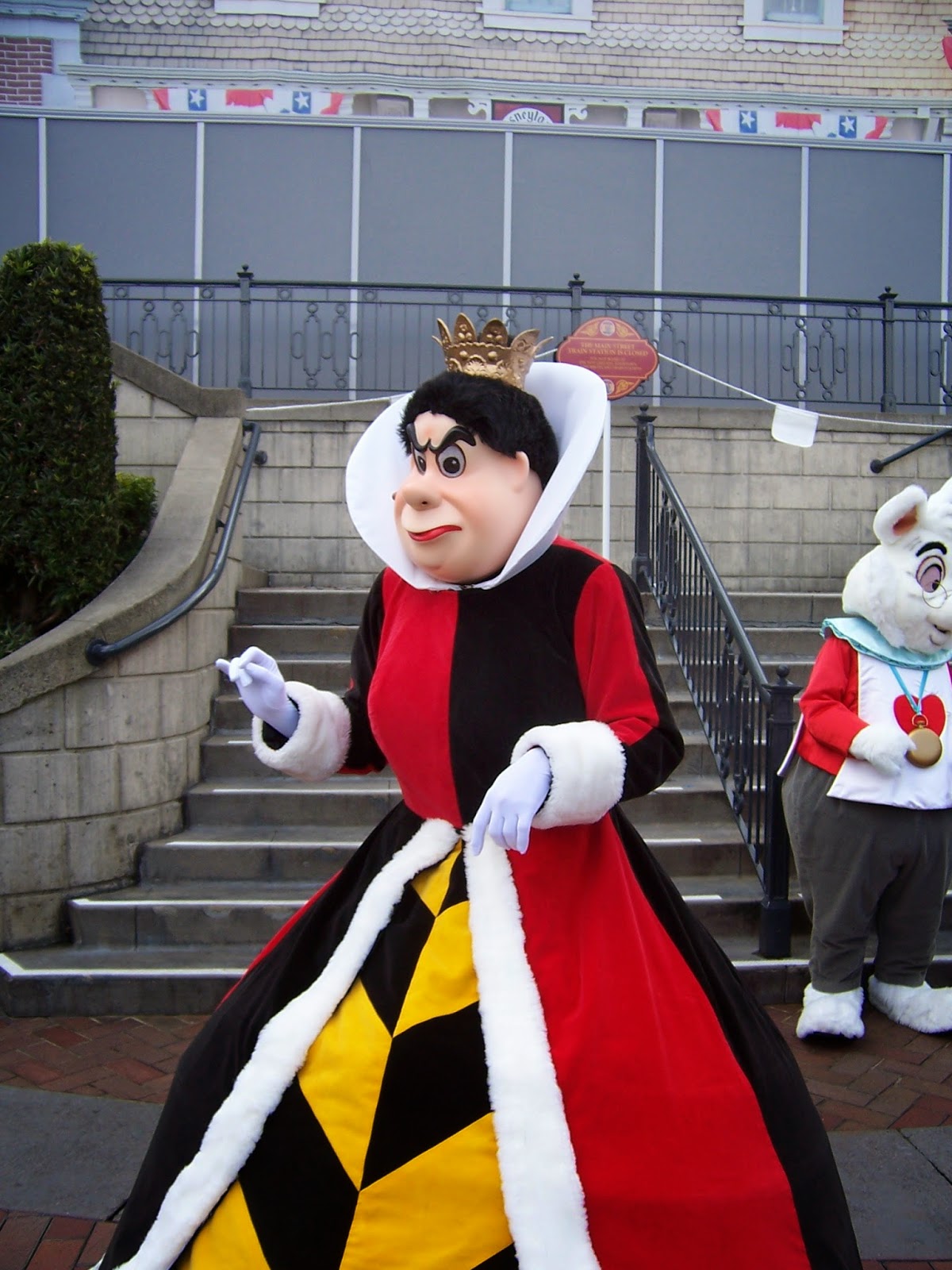 How to defuse toxic people?
Don’t engage with them.
Don’t believe them.
Don’t give them your time.

Let toxic people go
You are not obligated to fix them.
Choose nice people.
Fill your time with positive.

Brittany's Tantrum or Ignore versus Tolerate

Ignore: to refuse to take notice of or acknowledge. 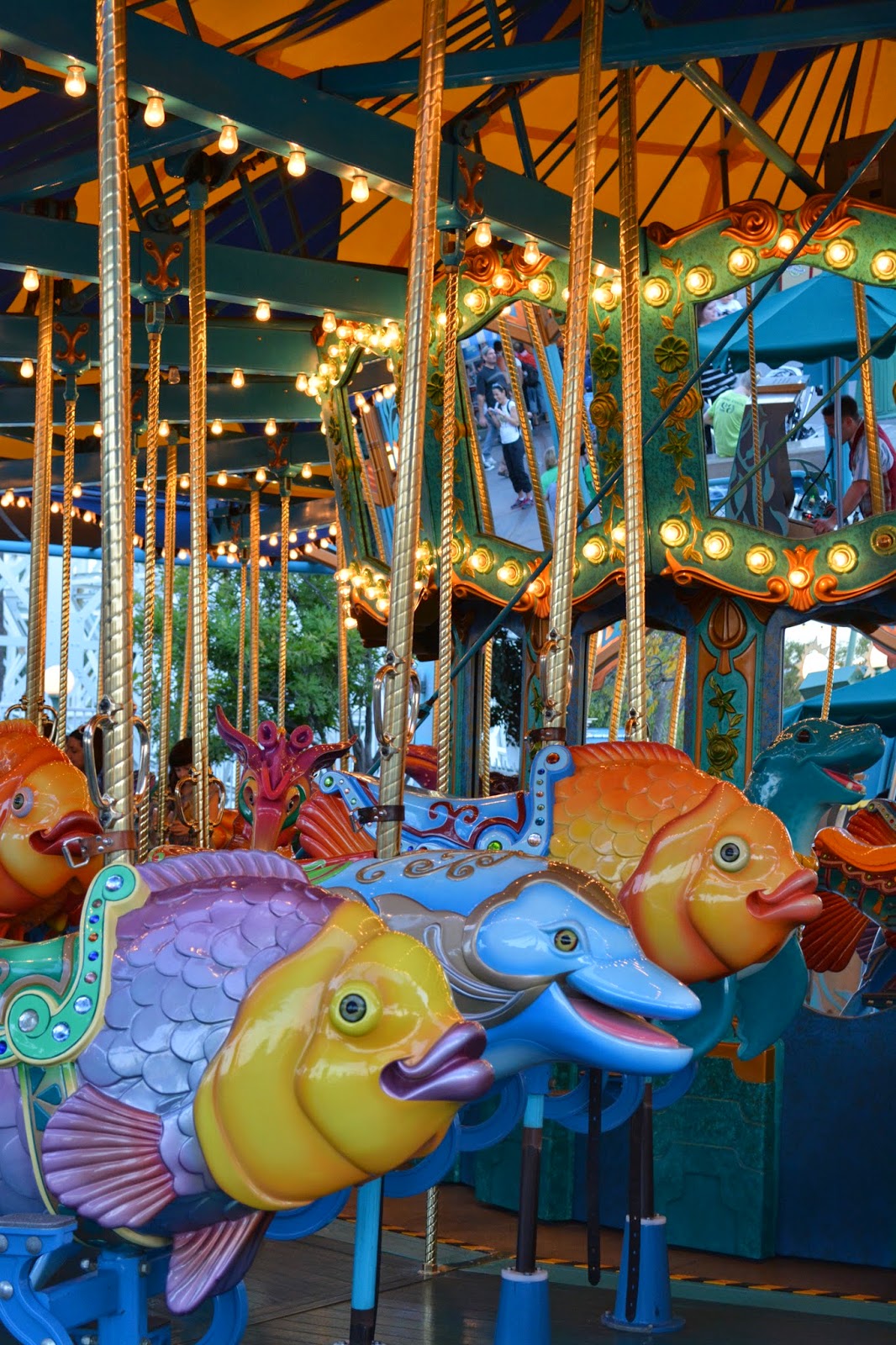 Tolerate: to allow the existence, occurrence or practice of without interference.

As I sat watching a mother struggle with her child, I was saddened by the fact that she lost the battle with a two year old. Apparently none of her mom’s group friends wanted to point out to her that she was the adult in the situation. If you can’t best a two year old in a battle of wills, the teen years will be hell, expensive or both.

I realized that her language was part of the problem. After the beloved Brittany got what she wanted, the mom said that she decided to ‘ignore Brittany’s behavior’. She had read on some parenting website that if parents just ignored bad behavior, the behavior would change.

After I picked my jaw up off the ground, failing miserably to hide my eavesdropping, I realized that she (hopefully) has misunderstood the message or the language.

What this clueless mom was doing was tolerating her darling’s bad behavior. When you tolerate something, it’s does a couple things. 1) reinforces the bad behavior because the child understands that it’s okay and 2) encourages a recurrence with ever increasing frequency.

Yes, you guessed it. Before I could get up and leave, little Brittany was crying and throwing herself on the ground for some other reason. And mom, she was tolerating it by continuing her conversation with the other moms before acknowledging and giving Brittany the attention she demanded.

After training Brittany to increase the volume and the intensity of her demands which were seemingly filled with enough persistence, it will be difficult but not impossible for the mom (and dad) to help Brittany change her behavior.

First, stop ignoring and tolerating bad behavior. There must be consequences. Consequences must be swift. For example: the next time Brittany is at the park, when she throws a fit, simply pick her up, put her in the car and leave. Give her neither the thing she wants nor reinforcing behavior. Once home, perhaps a short time out will help.

At first, Brittany will rebel. It will get louder for the short term. In the long run, Brittany will learn to not throw a fit and with enough consistency and a good example of manners, she can learn to be a well behaved child that everyone enjoys having around. 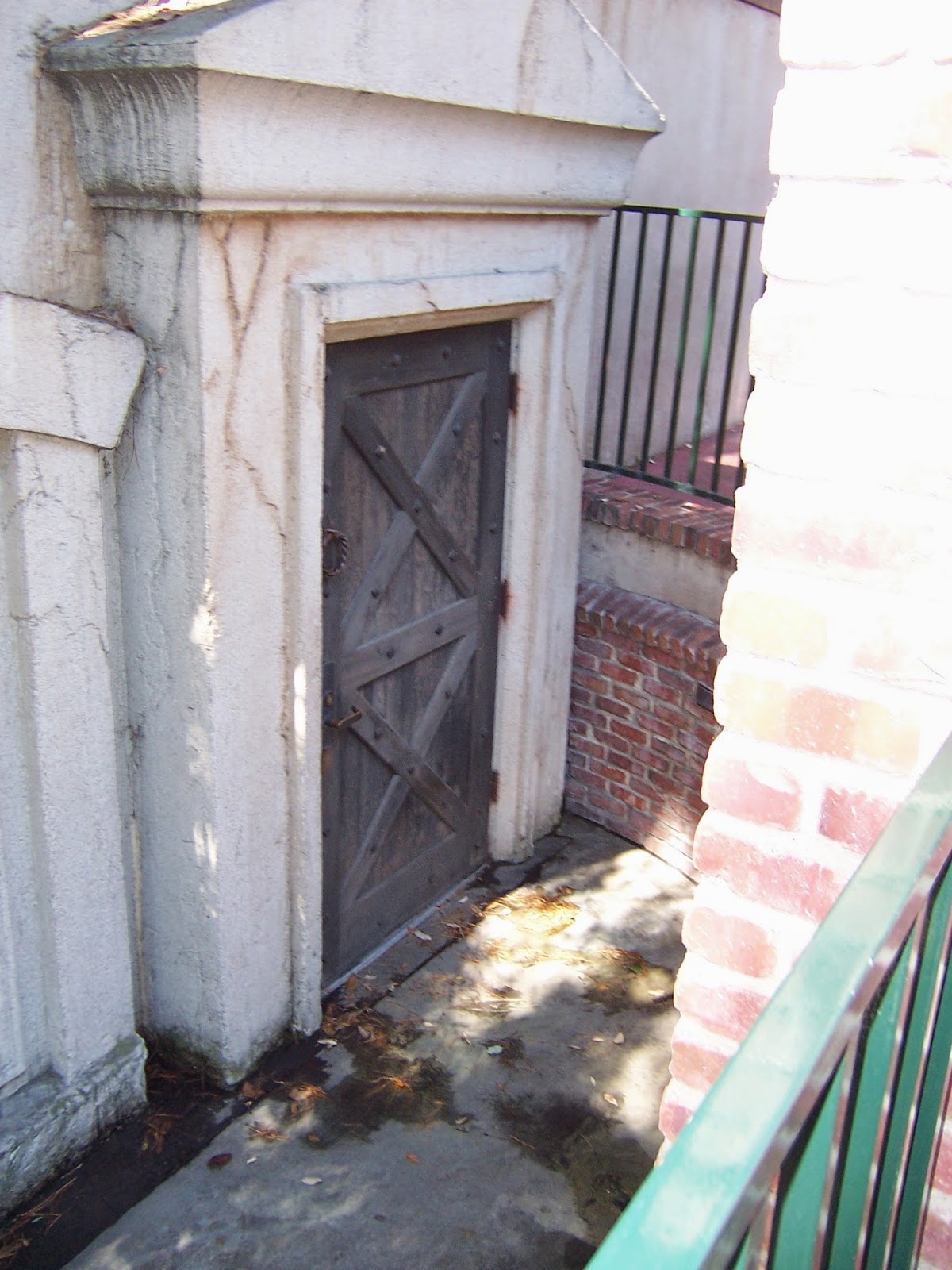 A Guide to Partying

Heavy Poisoning is Daily Poisoning. (you could have a poisoning  problem)

Beware of mixing your poison
Some mixes contain as many as 5 doses of poison in one glass.

Pace your poison
One dose per hour is about all a body can process. (set a timer)

If you poison, poison responsibly
Did you know patrols increase around poison party spots.

Signs of too much poison
Cold, clammy skin
Vomiting
Unconscious

This is from an actual pamphlet handed out on college campuses. The words beer, wine, drink and alcohol were replaced with poison for clarity.

Fact: 5,000 young adults die each year from poisoning themselves.
Posted by Kate OMara at 4:35 PM 3 comments: 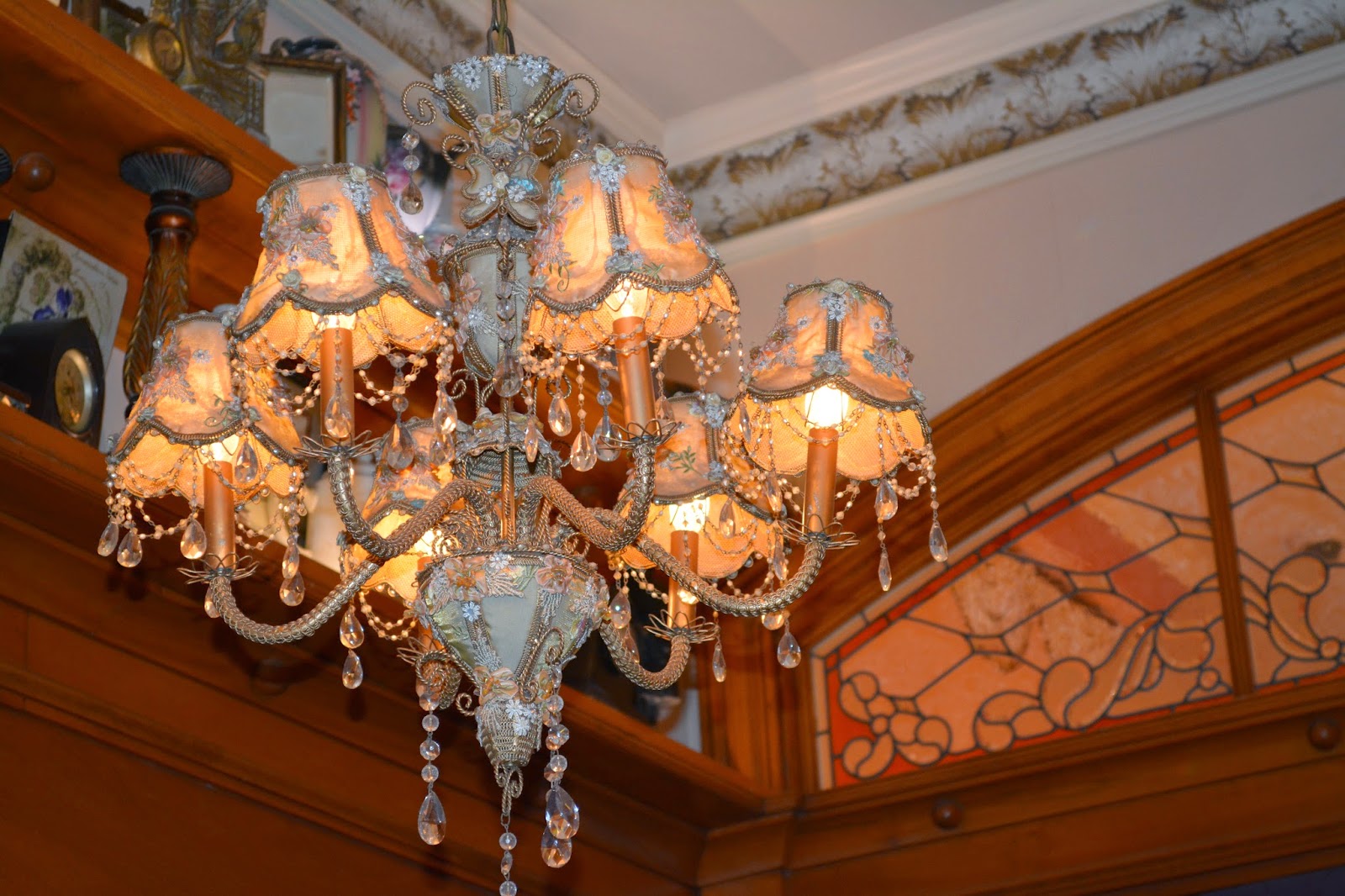 I’m on the older end of Generation X and loved the band of the same name when I was a teen. My work life has been all about computers. My generation X entered the work force with DOS and Lotus 123. Our work and lives have been about changing and upgrading. Think about it in our first few years there were men on the moon. And we’ve birthed digital kids.

Frankly, I wasn’t surprised when just last week a Baby Boomer told me that I was so young, still implying inexperience. Why wasn’t I surprised? Notoriously, Baby Boomers have been disrespecting Generation X their whole lives, why would it change at retirement? Why not argue? To argue with stupid is a waste of breath.

What I didn’t realize was that they transferred their disrespecting attitudes to their children. Son of Boom delights in discounting Generation X’s experience because they get mommy & daddy boom’s approval.  Son of Boom actually said to me today that people of ‘your age’ are set in their ways, implying Gen-X doesn’t change. As wrong as their parents were, son of boom are so wrong, it’s just sad.

Generation X has been at the forefront of change. We heard the music of the 60s and 70s and believed that we could live the change. That’s what we’ve done: microwave ovens, punk (pre-steam), VCRs, cell phones and all the way around to discover our grandparents had it going on with milk in glass bottles and helpful customer service.

So disrespect us at your own peril. For Generation X, life is change. We’ve been highly competitive as we create and invent our lives it’s what we do, it’s who we are.

A to Z Triumph

As a writer, I have found that I need to make myself accountable to write on a regular basis. Life can carry me away.

A to Z Challenge is a great way for me to be strict with myself to write a series of quality and quickly. It also gives me the incentive to read many other high quality blogs and connect with other blog writers. 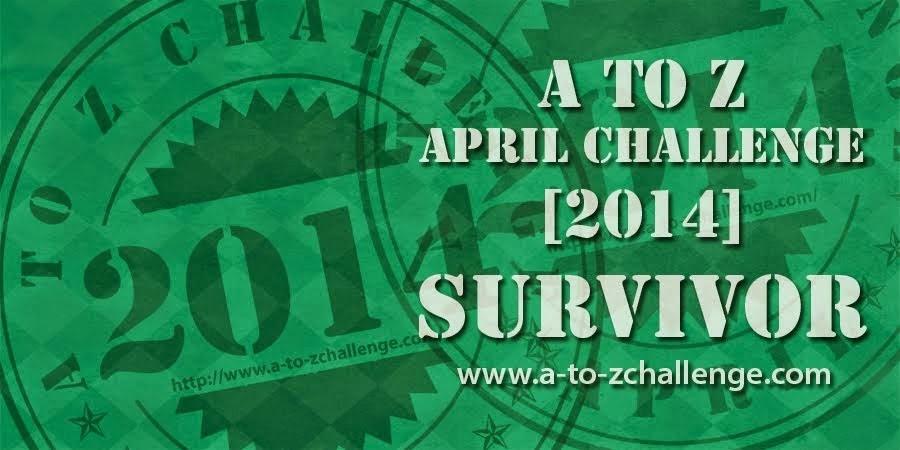