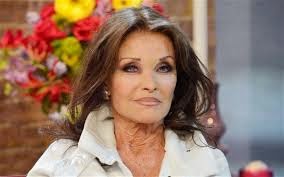 It's been a bit odd sharing my name with a famous actress, Kate O'Mara. I had been emailed if I were she in the past. Her short time with nude scenes made me popular with a variety of men trolling facebook and twitter but more recently the elderly actress wasn't popping out as she once was and life had returned to just my own. Until today. 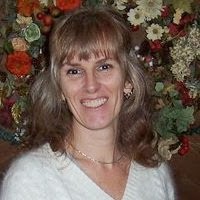 Her name was Frances Carroll but she took the name Kate O'Mara in the 1960s. As it should happen, I got that name about the same time, however it was my parent's that chose it.

When I was young, my friends teased me after watching some of the B movies the other Kate had done: Frankenstein and Dracula were popular for those of us who hung out together on Sunday afternoons to watch Elvira.

She was a vegetarian and an animal activist. I am a vegetarian and I love my dogs. She was an actress who also wrote books. I am a writer and a natural ham-bone with a few extra parts under my belt. The similarities are quite amazing.

But before this goes too far, I'd like my friends and family to know, I'm alive and well, despite what you might read on the internet. I'm alive!

For more information about the other Kate and her career:
http://en.wikipedia.org/wiki/Kate_O'Mara
http://www.imdb.com/name/nm0641817/ 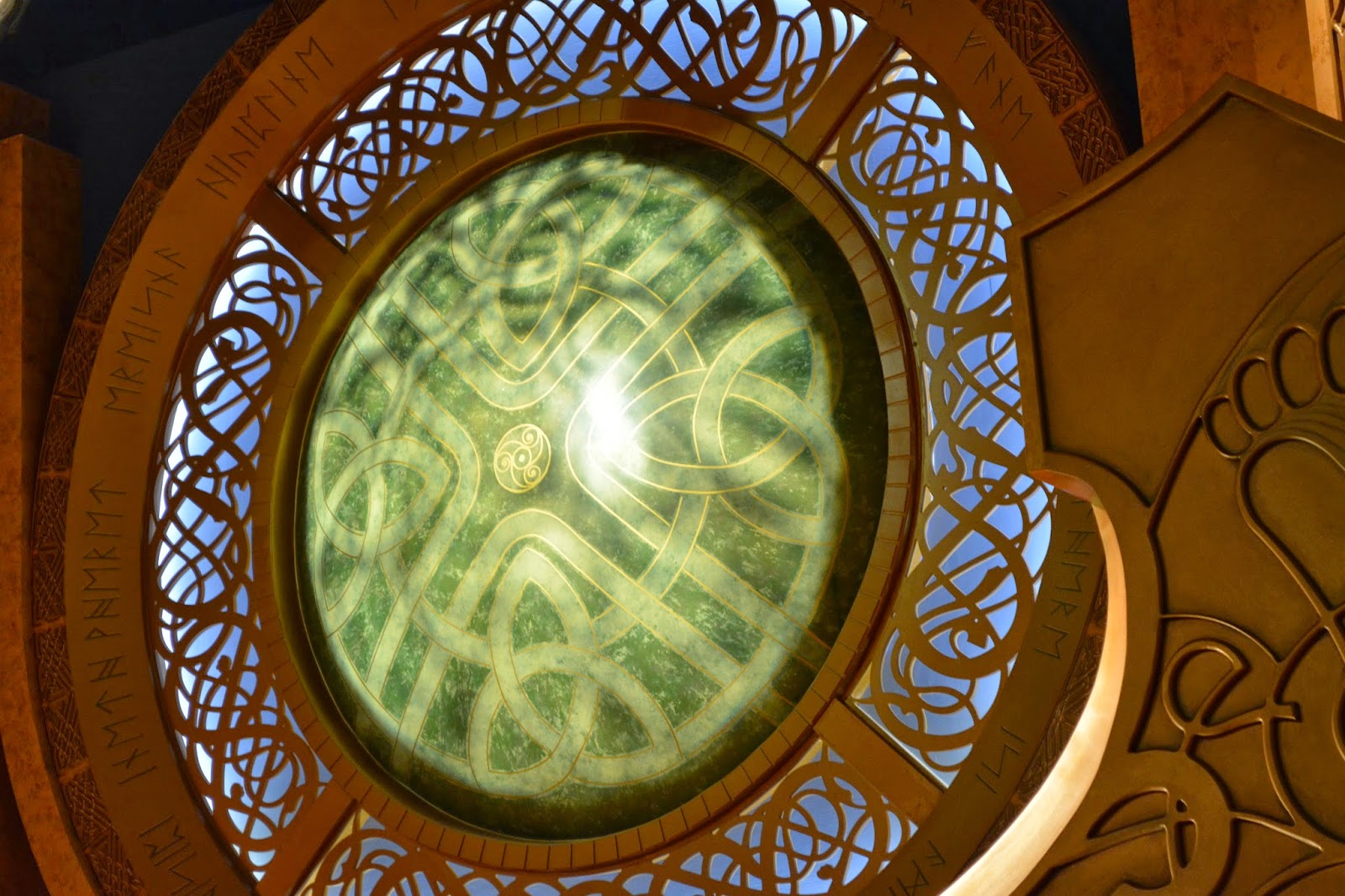 An Irish American tradition, the day named for St Patrick has spread around the world. Wanting to keep in touch with their roots, Irish of the 18th and 19th centuries wore green and celebrated their heritage within the scope of the Church’s daily mass.

St Patrick wasn’t Irish but an Englishman kidnapped and put into service. He escaped from Ireland but returned to convert the Irish to Catholicism. He used the cover leaf to explain how one god was three. Later the leaf symbol came to represent luck.

Today, people around the world celebrate leprechauns & fariy folk, dance and have an all around good time. Happy St Patrick's Day!
Posted by Kate OMara at 11:40 AM 2 comments: 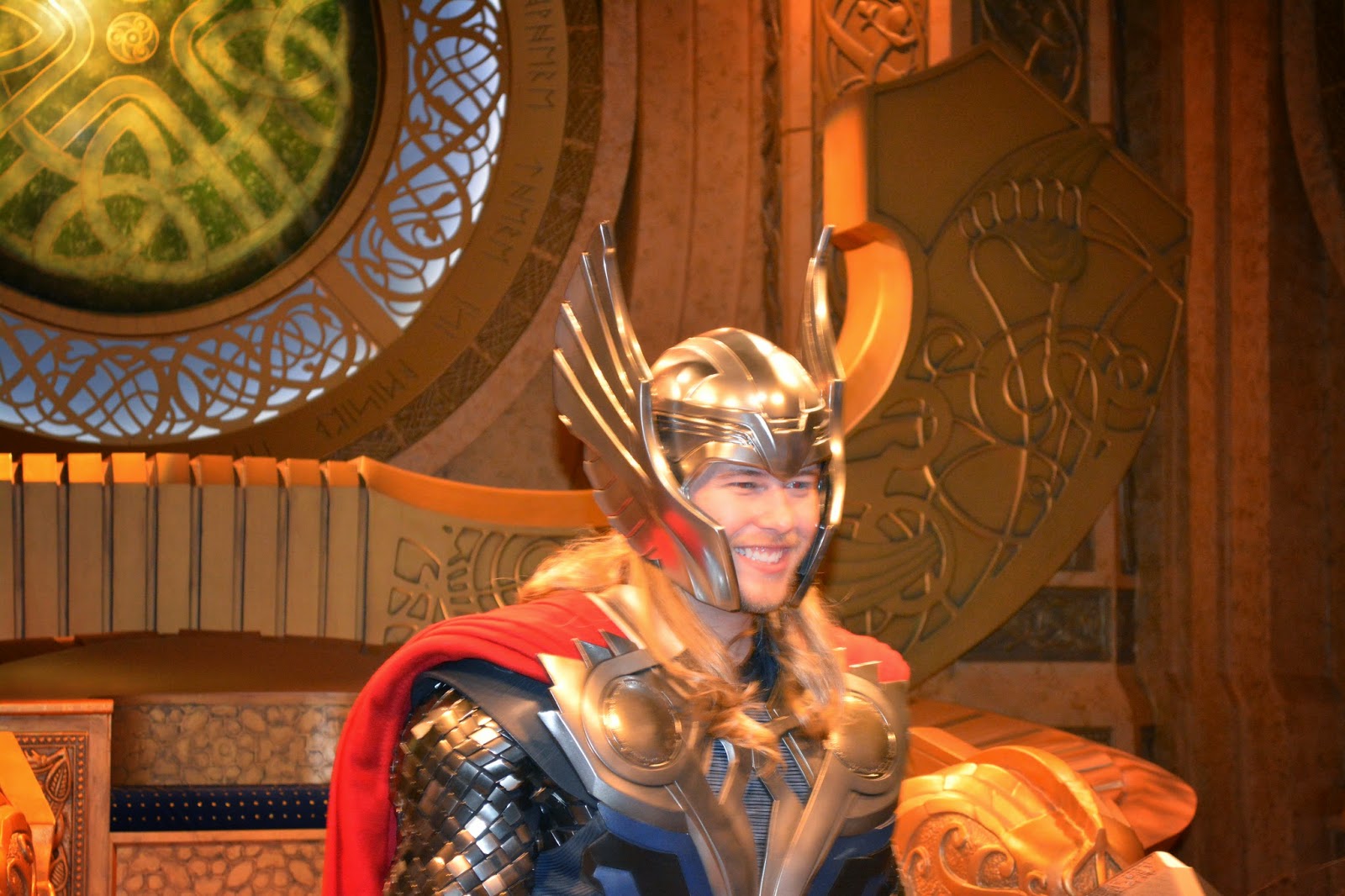 Do you believe in Thor?
Norse God of strength, storm, thunder and lightning, protects mankind from bad ones, both foreign and domestic. This is Thor. So honored, we still honor him weekly, Thor’sday / Thursday.

Thor is the son of Odin, husband of Sif and father of Thrud, Magni, & Mothi.  He’s described as a fierce red-haired warrior.

In the 13th century, the Poetic Edda was compiled gathering many Thor tales. Regularly depicted as a warrior, Thor shows great patience when Loki taunts him. He also shows compassion and generosity to a farmer who has given food to travelers. His final battle, as foretold was with a serpent. He killed the serpent but succumb to the venom.

Since mythical times, Thor is credited with keeping trolls in their place by throwing lightening. His symbol is worn by women for gentlemanly protection. Wounded soldiers still invoke Thor for great healing.

As with all great gods, he shows himself to the faithful. I believe in Thor, because I met him.
Posted by Kate OMara at 11:10 AM No comments: 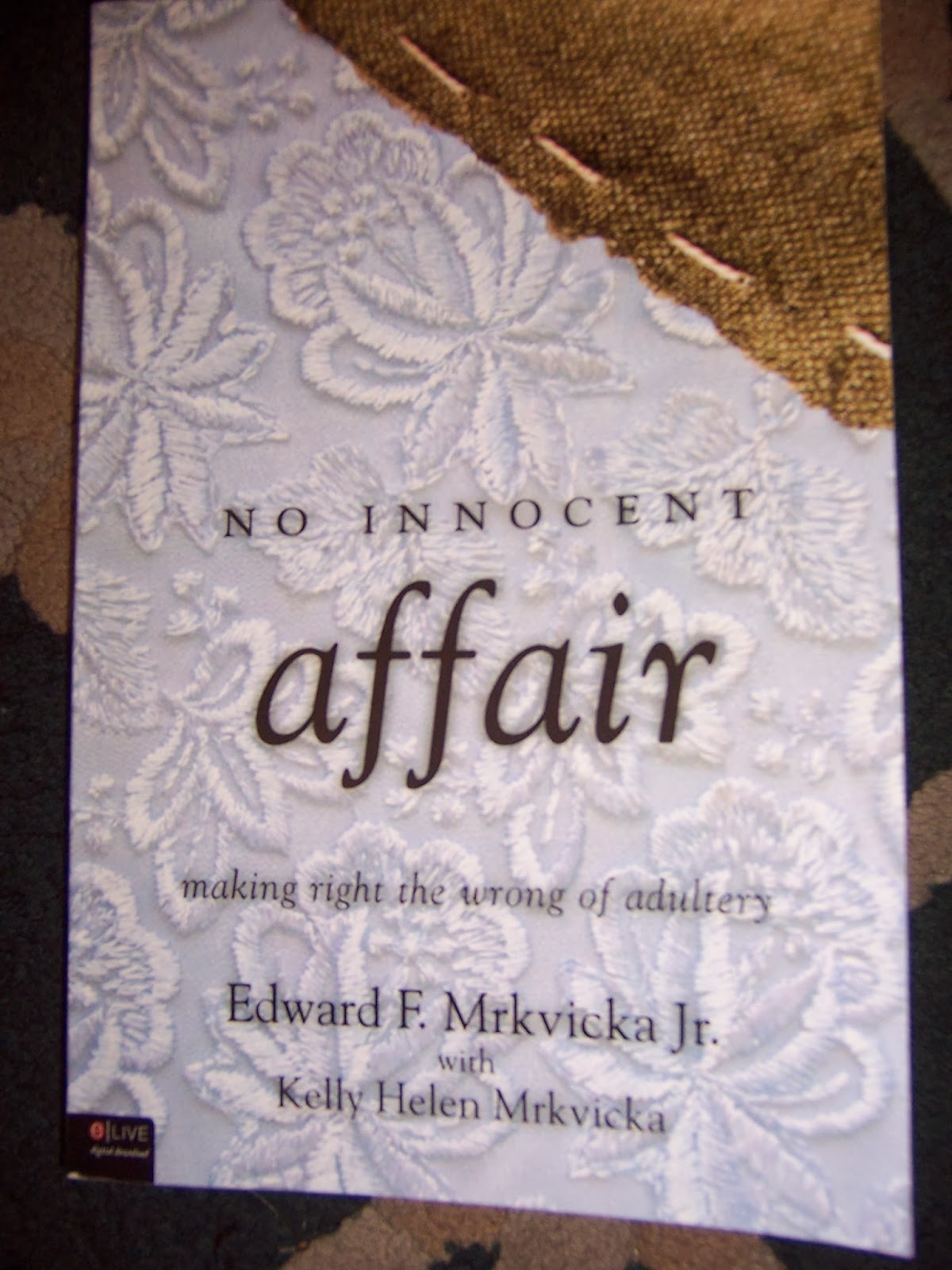 Edward Mrkvicka is a lay minister and Christian counselor who passionately writes about marriage, family and other related issues from the Biblical perspective. No Innocent Affair is his latest contribution to his writings.

In the beginning, Ed Mrkvicka is very clear about his Biblical stance. He is aware through experience in his counseling on the issue of adultery that he makes many people uncomfortable with the truth. He makes no apology. He hopes that the truth will guide people to better behavior and a place in heaven.

The first section features a significant portion of those Biblical passages used later in the text as guideposts. Familiarity with what the Scripture says about marriage and adultery is primary for understanding the conclusions.

In subsequent sections the issue of adultery is systematically dissected and right principles applied. The conclusion is simple. Adultery is wrong. There is no other way to see it from either a personal or a Biblical stance. The numbers of victims of adultery grow with each encounter. Of course, those closest suffer the most damage: spouse, children, parents, siblings and close friends. Usually the only person who thinks adultery is okay is the adulterer.

So the author suggests that adulterers stop the adultery immediately. Take correct position, the Biblical position of no adultery and live life within the bonds of holy matrimony, as promised. Only after the death of a spouse is the other free to find someone else.

It’s on the adulterer to correct the relationships by humbly repairing the broken trust. Unrepentant adulterers usually demand forgiveness from their spouse and children, beseeching the victims to understand or forget about their breach of trust. Sometimes trust can be repaired quickly, sometimes slowly, sometimes not at all. The adulterer needs to live with the consequences of their actions, not justifying to or belittling those they have injured.

Biblically there is no way out of the promises made before God. If the marriage doesn’t work out, the only option is a celibate life.

In past eras, the blameless spouse would go live at a convent or monastery away from temptation until after the offending spouse had died. In today’s economic world, joining a religious order may still be a better option financially as well as spiritually.

The author cautions mainstream Christian churches who have modified their stances about divorce and second marriages. The Scripture provided to verify his stance as Biblical states that second marriages are also adultery. The only option for a Christian is celibacy.

Recommend: The best audience for this book is the spouse of the adulterer. Ed Mrkvicka provides the Biblical answers to the harmed spouse, suggests future behavior to remain a true Christian through adverse times. This book should be read by adulterers but it’s unlikely given that their behavior is condemned and the consequences they experience from bad behavior is deserved.