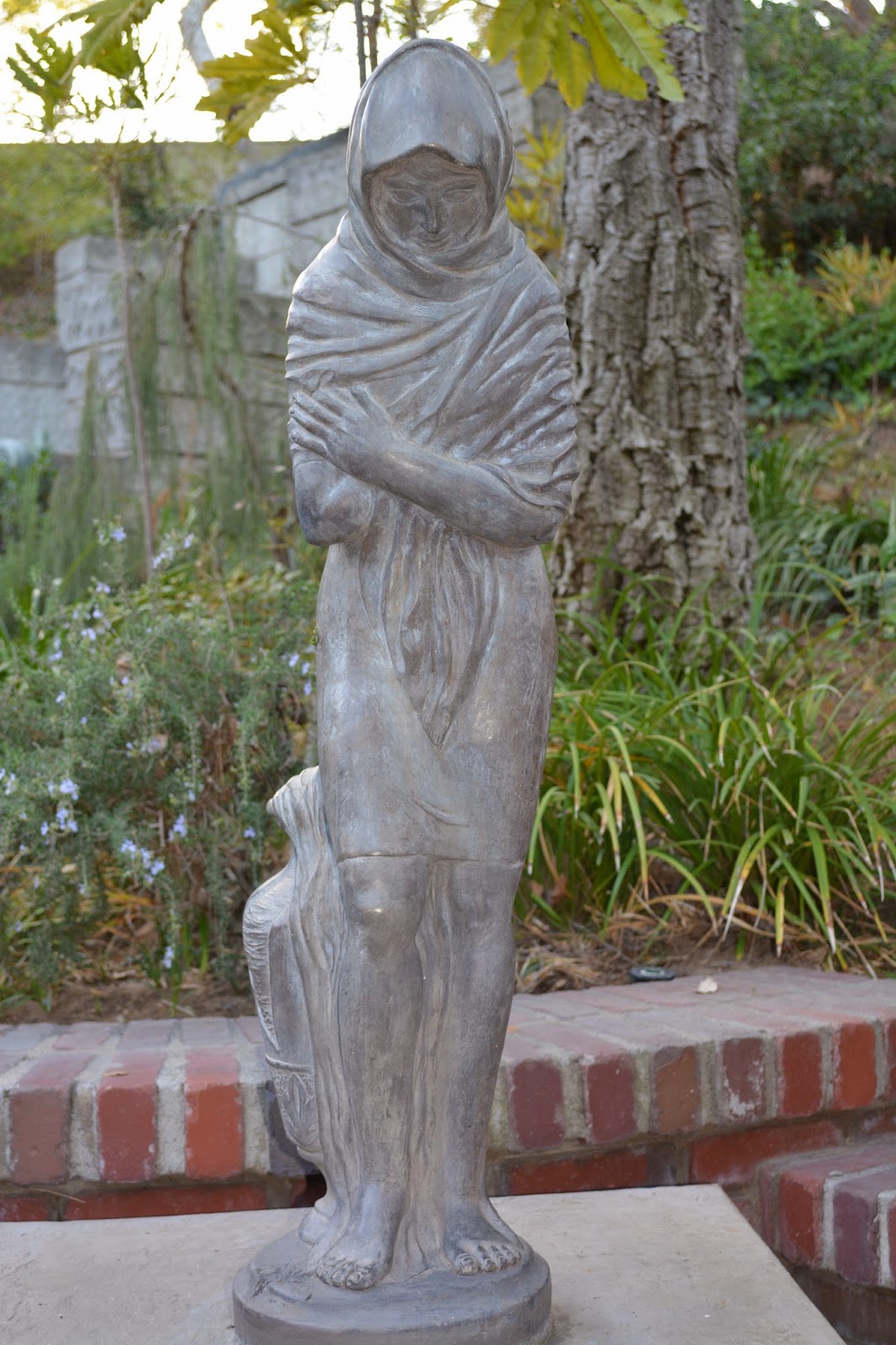 From your lawyer, a friend 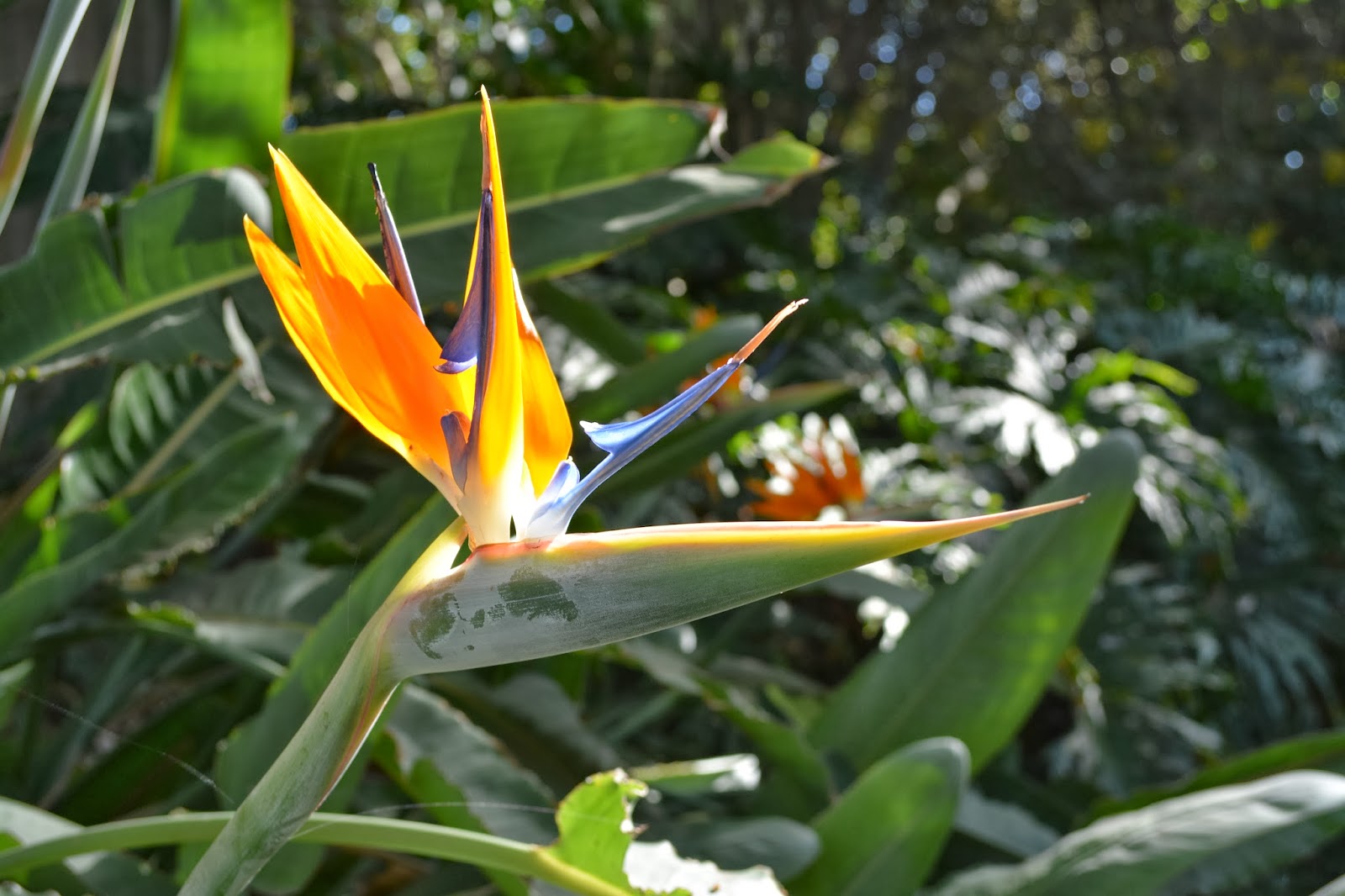 Officially this plant is called, Strelitzia. In its homeland it is also called crane flower but I prefer the US common name: Bird of Paradise.

A native plant in South Africa, the long stemmed flowering plant that typically grows from two to three feet in height and thrives in the warmer climates of the United States.

The Bird of Paradise always manages to make me smile. This photo was taken last week at the public garden.

For more information about plants from South Africa
http://www.plantzafrica.com/frames/plantsfram.htm

Review: The Adventures of Elf Abba Vol 5: One Bad Day 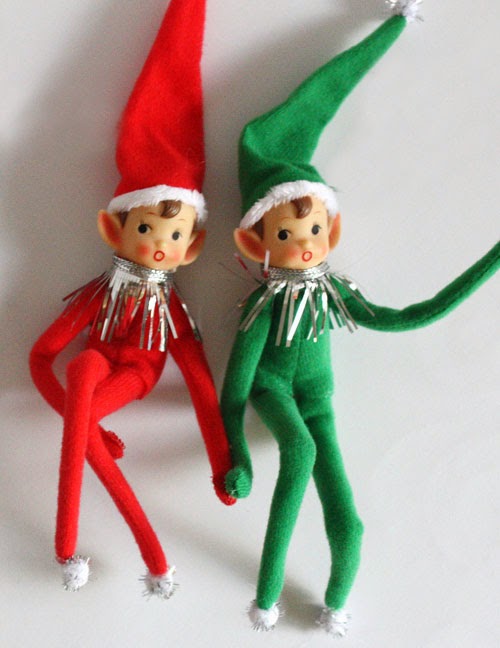 Elf Abba continues to delight parents and children alike with her adventures. One Bad Day isn’t just a bad day for Abba. The bad day could ruin Christmas.

In this installment of the adventure series, Abba assumes, as do we that the famous Twelve Days of Christmas is not only popular but accurate in its depiction. But when the partridge comes up missing, Abba finds that it’s not only the featured player in the Christmas standard that’s missing.

Abba’s world is full of magical creatures from around the globe. Jubal, Percy and Azuwish accompany Abba helping her find clues to the missing partridge.
Jubal the official with the sparkly ranger suit tries to lead the expedition by giving orders. Percy the giant bear helps everyone see things clearly, in more than one way. Azuwish looks like an elf but is actually from Atlantis. Azuwish’s mixed lineage comes in handy when the villain tries to befuddle everyone but becomes frustrated instead.

Everyone knows the song, The Twelve Days of Christmas. Would you be surprised to find that there is more to it that just twelve days? Did you know that if the Partridge in the Pear tree is missing there is no song? One Bad Day turns out alright when Abba and her friends discover the true Christmas song and find more than just the missing Partridge. And they do it all, just in time for Christmas!

One Bad Day is the fifth story in The Adventures of Elf Abba. It is a wonderful addition to traditional Christmas stories. Recommended for children of all ages. 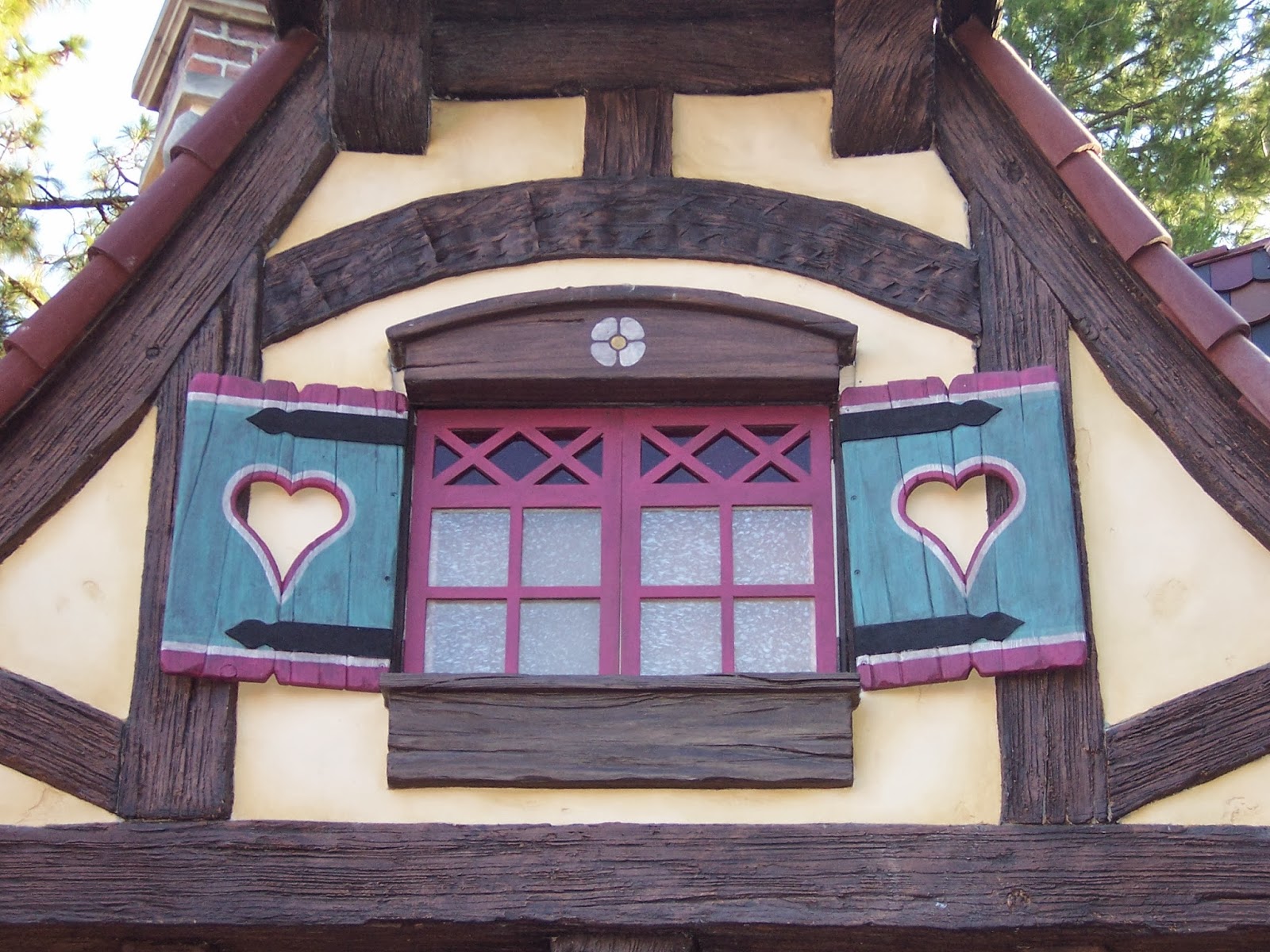 Just before the sun went down over the hill one fine spring day, there came to town a large moving van, which drove from one side of town all the way through to the far end of town, to the house where no one had lived for many years. The townspeople stopped and starred because it wasn’t everyday that a moving van drove through town and it wasn’t every day that someone moved to town, even if it was at the far end. But on this day it happened and it was a day that people would remember.

The town was buzzing in the morning with stories about the new resident. No one had really seen anything.  No one had seen anyone but a few shadows of people at dusk. So, all the news was gossip. Of course, they all thought it was true.

The important people in the town gathered at the general store, as they did every morning.  Mayor Smith, Sheriff Jones, Mr. Stucker, who owned the store and Mrs. Primly the librarian, who knew everything about everyone, and she’d tell you so too, stood at the counter talking about the moving van and all that they really didn’t know but had heard, when suddenly, she walked in. The important people could not believe their eyes....
Posted by Kate OMara at 7:02 PM 4 comments: